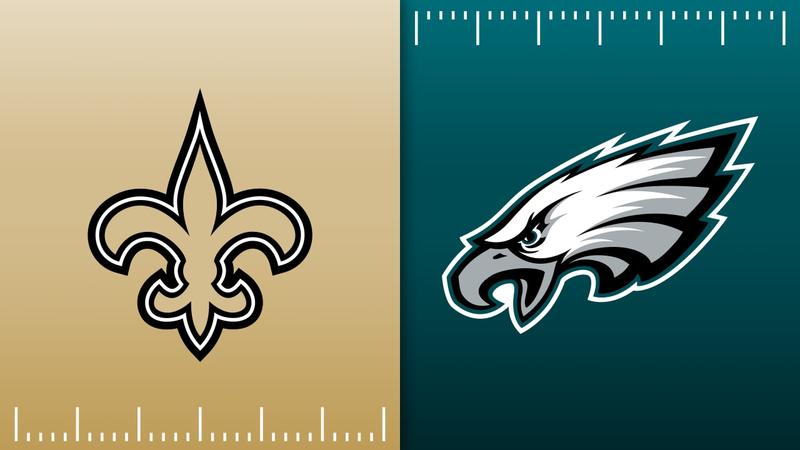 On Monday, US time, according to NFL Network reporters, the Saints and the Hawks will exchange multiple draft picks.

After this trade, the Hawks still retain two first-round picks (15, 18) this year. The trade shows the Saints’ philosophy of using the draft to bolster their roster as soon as possible, and matches general manager Mickey Loomis’ previous actions. The advantage of paying attention to the new show is that the Saints don’t have to worry too much about their cap space.

In addition to making two first-round picks, the Saints may also use these two first-round picks to trade again. Loomis previously said that it is difficult to pick a good quarterback at the No. 18 pick. The team also signed two free agents after that: Jameis Winston and Andy Dalton.