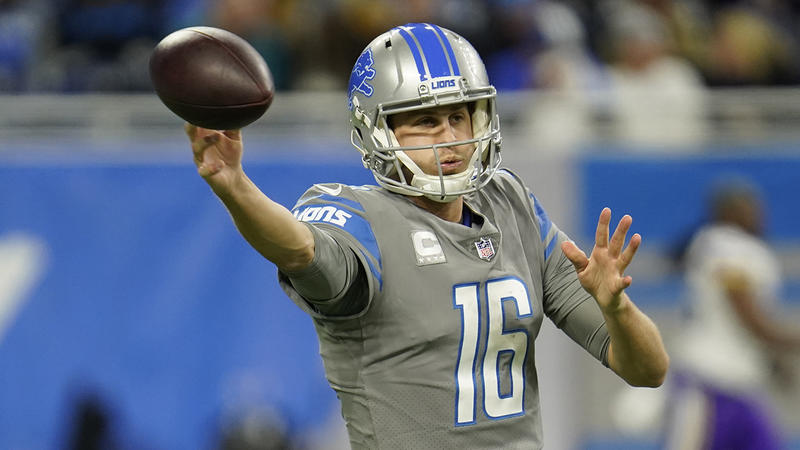 The Lions currently hold the No. 2 and No. 32 picks in this year’s draft and are likely to select a rookie quarterback. But current starter Jared Goff doesn’t plan to worry about it.

Goff said he “doesn’t care” whether Detroit would draft a rookie quarterback, saying he “has no control” over the discussion. “I trust the management,” Goff said. “They have faith in me and I’m looking forward to the new season.”

Lions general manager Brad Holmes said: “I would sum it up this way, if there is a player we want and have to get, I will try to get him in, that’s the basic principle. Patience. It’s also important to assess the value of specific drafts.”

Before joining the Lions, Holmes was in charge of draft analysis and college scouting for the Rams, having drafted Aaron Donald and Cooper Kupp.