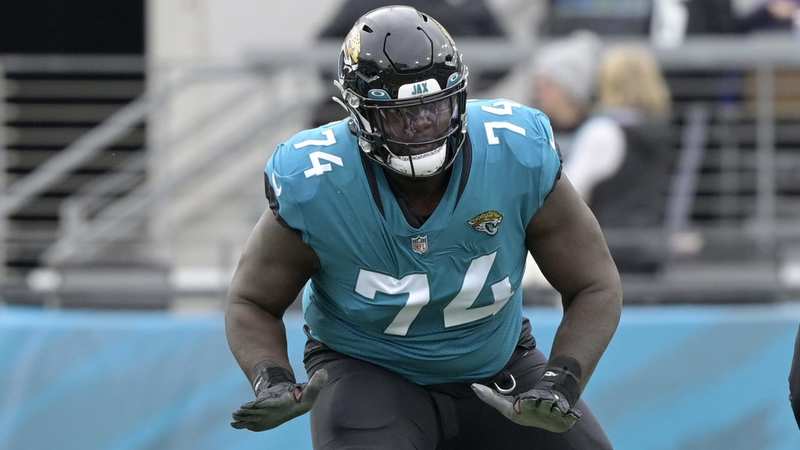 The Jaguars signed left tackle Cam Robinson to a three-year, $54 million extension on Wednesday, and his contract will now run through the end of the 2024 season.

Robinson was the Jaguars’ 2017 second-round pick and was scheduled to play next season on a $13.75 million tag contract. His New Year’s salary ($18 million) ranks ninth among offensive tackles, tied with Hawks’ Lane Johnson.

Robinson’s performance last season was arguably the best of his career, when he participated in 856 snaps, allowing only one sack during that time. Pass-screening and composite ratings are also the highest since joining in 2017.

The extension to Robinson also means that the Jaguars won’t use this year’s No. 1 overall pick as an offensive tackle. They could still have Evan Neal or Ikem Ekwonu at left guard for a year and then switch to right tackle in 2023.

However, the Jaguars are still most likely to choose a pass rusher. The two favorite candidates are Aidan Hutchinson and Travon Walker.